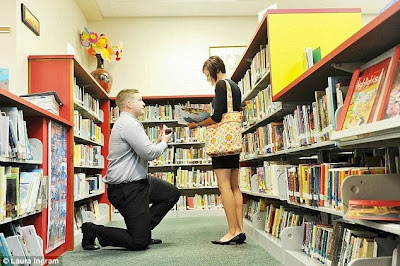 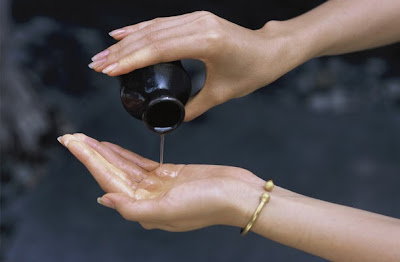 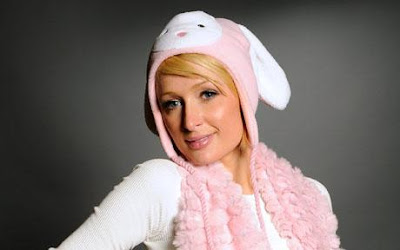 Paris Hilton says she was only pretending to be an airhead in the TV show she used to star in. She must be a very good actress. To be fair, I only ever saw one episode of The Simple Life. Maybe I would have spotted the brainy woman behind the dumb blonde façade if I’d been a regular viewer. The problem she has now, of course, is ridding herself of the stupid bimbo image she created as a cloak for her towering intellect. At the age of 32, it’s probably too late for her to compete in a spelling bee.

Perhaps people would believe she was a smartypants if she taught her toy-boy lover to do something clever. River Viiperi is a 21-year-old model who looks harder to train than the chimpanzee I hired to fan me during the hot season. If Paris could teach him to recite the alphabet backwards, we’d know she had the mental agility to educate someone stupider than herself. Dog-trainers have won acclaim for similar feats.

However much tuition Paris gives her new boyfriend, he will never be as clever as the Pacu fish. This cunning marine carnivore has developed a taste for men’s testicles, which are easy meat in open seas. The creature was recently seen off the southern coast of Sweden, where nude swimming is a popular pastime.

"They bite because they're hungry, and testicles sit nicely in their mouth,” explained Henrik Carl, a fish expert at the Danish museum.

In the interests of health and safety, the Swedes should restrict their coastal waters to women, girls and eunuchs. Anyone else who wants to swim in the ocean should go to the Black sea, where hungry marine predators only have eyes for fat Russian ladies.

Another animal that’s been terrorising humans is the giant African land snail, which has invaded Florida, covering the pavements and walls with slime and excrement.

“They're huge, they move around, they look like they're looking at you,” said Denise Feiber of the Florida Department of Agriculture and Consumer Services.

All of this is true, but that’s no reason to fear them. Having encountered these snails on many occasions, let me assure the jittery residents of Florida that they can’t outrun a human. Just pick them up by the shell and give them to the nearest Frenchman with a barbecue. Problem solved.

Sometimes, of course, humans deserve to be intimidated by a member of the animal kingdom. I’m thinking particularly of an obnoxious pack of infants at Dallas Zoo, who shouted insults at a gorilla from behind a glass partition. The gorilla pretended to ignore their taunts before suddenly lunging at the glass to scare the living daylights out of them.

Now it’s not the job of a gorilla to discipline human children, however brattish they are. But if their parents won’t stop them from behaving like yahoos, one has to expect consequences. If a child annoyed in my circus days, I would grab its hand and force it to pick the nose of a clown who enjoyed that sort of thing. 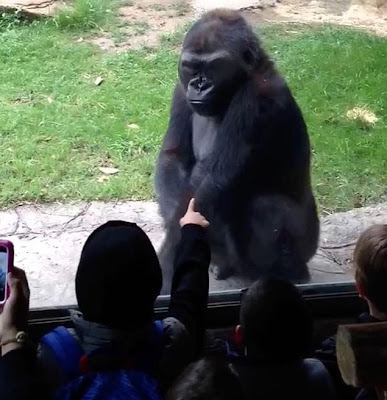 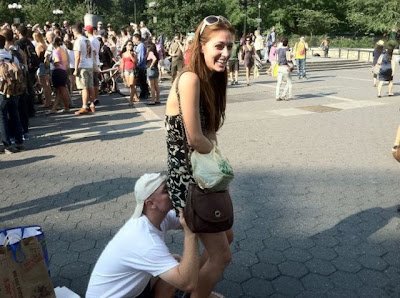 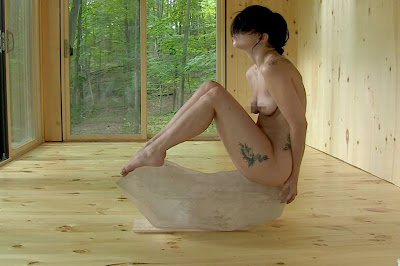 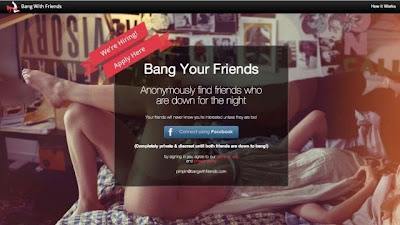 A cheeky baboon asks me if I have the Bang with Friends app on my smartphone.

“In the first place, I don't have a smartphone," I reply with casual haughtiness. "And in the second place, the app would be redundant, because I never bang with friends. Such behaviour inevitably causes discombobulation, which upsets one's mental equilibrium. Begone, you cheeky baboon!”

After doing some research, I discover that the app is not quite as bad as it sounds. The “friends” whose banging it facilitates are actually “Facebook friends”, which usually means some stranger who gave your second cousin a manicure. I have never met most of my Facebook friends, which is just as well. I’m sure a good many of them would become my enemies if I did.

On the subject of sex with strangers, a silly girl has got some undeserved attention by asking random men whether they’d like to have sex with her. Apparently, a lot of them said “yes” without even checking whether she was in oestrus.

Now, there’s nothing clever about filming frisky young bucks making fools of themselves. The manager of the safari camp, being a frisky old buck, said they should have responded to her proposition with another question, such as:
• Can I see you naked first?
• Is your father a policeman?
• Would you like to sit on my face?

I couldn’t resist asking my old circus buddy, Smacker Ramrod, how he would have replied to such an offer. He said that as a happily married man he would have politely declined by pleading impotence:

“Would that I were able, my dear woman, but unfortunately my testicles were crushed like chestnuts in a bicycle accident,” is the form of words he suggested.

You’ve got to love his old school gentlemanly manners. It’s high time it was taught to the younger generation, whose uncouth behaviour has been exemplified by an unfortunate incident on a BBC breakfast show. It seems that the camera panned to a photo of Prince William that had been crudely defaced by cartoon doodles, one of which depicted a penis sprouting from his royal forehead.

Even if Prince William were in fact a dickhead (which is by no means certain), scribbling on one of his photographs is not a genteel way of making the point. A well-bred pamphleteer would have composed a short poem advancing the proposition and hired a jester to read it to the crowds outside Buckingham Palace. There’s always a civilised way of arguing your case, however strongly you feel about it. 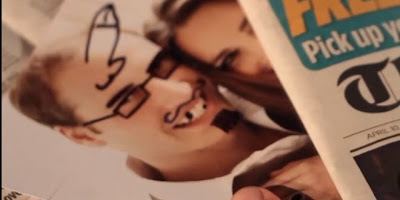