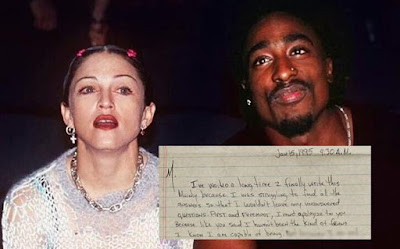 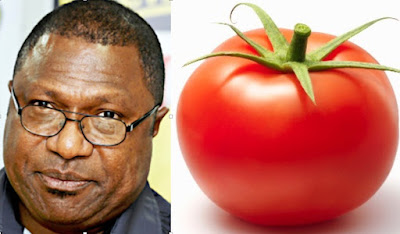 King of the druids 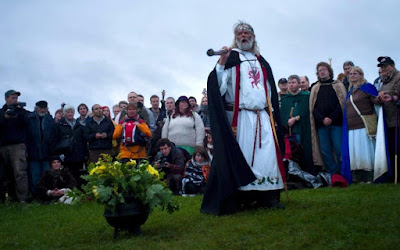 A British tourist asks me to sign a petition on behalf of ‘King Arthur Pendragon’, a self-appointed 'druid elder', who is in dispute with an organisation that manages historical sites in England.

“My dear fellow,” I reply. “I could not possibly sign a document without knowing the particulars of the case.”

“English Heritage want to charge visitors £15 for parking their cars at Stonehenge,” he explains. “This violates the religious freedom of druids, who have been praying there for 5,000 years without parking charges.”

“Is that so?” I reply. “Well, worthy though this cause may be, a gorilla cannot take sides in a quarrel between humans. Nevertheless, you may tell King Arthur that I fully support his right to freedom of worship.”

I later find a newspaper report about the dispute, which clarifies a number of issues. It seems that the aggrieved druid changed his name to ‘King Arthur Pendragon’ because he thinks he is a reincarnation of the original King Arthur. However, the original King Arthur was a Christian, not a druid. And he wouldn’t have made a fuss about paying a parking charge of 15 pounds sterling. A king does not trouble himself about such trifling sums.

All of which suggests that this modern-day ‘King Arthur’ is a colossal ignoramus, who is more likely a reincarnation of Chico Marx or Meadowlark Lemon. I’m glad I didn’t sign the petition supporting his cause. Rather than being allowed to park free at Stonehenge, he should be banned from visiting the site altogether. The place is rapidly becoming a campsite for bearded charlatans and New Age cultists, which is spoiling the experience for bona fide tourists with cash in their pockets.

In truth, no one knows what Stonehenge really signifies. The prehistoric men who built it left no manuals or user guides. Everyone assumes it’s some kind of pagan religious site, but it actually looks like a pile of baby bricks assembled by a giant baby. Who is to say that it wasn’t used as a leisure facility? There are many games that humans could play at Stonehenge, including hide-and-seek and peek-a-boo. If baboons lived there, they would play a game called “pissing-down-on-people-from-the-top-of-a-boulder”. The neo-druids and baboons could contest their rival claims to the site in a sporting event. My money would be on the baboons.

Religion, of course, is a touchy subject for many humans. If any druids were to read this post, they might think I was mocking their faith, which could provoke them to leave a hostile comment. In reality, I know nothing about the neo-druidic religion. It must very different from the religion of the ancient druids, which included many practices that would now be illegal or grossly indecent. The modern druids may simply be harmless eccentrics who like wearing robes and chanting spells. If they’ve got nothing to hide, they should come out and make their case in a public forum. You won’t win anyone’s trust by lurking in the shadows like a thief. 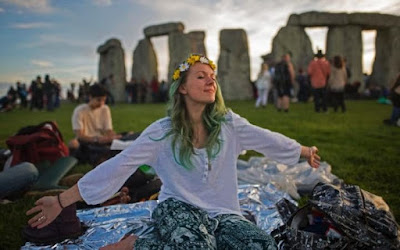 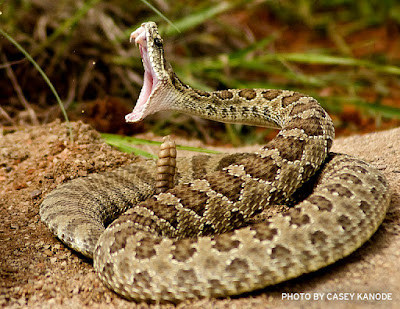 I’m no fan of snakes, but I confess to a sneaking admiration for the rattlesnake that bit a man from Florida in the face. This incomparable oaf had tried to kiss the rattler for reasons that remain mysterious. His neighbour claims that he had boasted he could “kiss the Devil” and get away with it. Evidently, the rattlesnake was made of sturdier stuff than Satan and sent the audacious nincompoop to hospital with a life-threatening dose of venom. He is no longer in critical condition, but his frontal lobes remain impaired.

Now we jungle apes have an inborn aversion to snakes, but it has to be admitted that the rattlesnake is a far more honourable foe than most of the crawly characters that infest my neighbourhood. For one thing, it advertises its presence with a sinister noise, giving you the chance to decline combat and make a hasty retreat. And the above-mentioned incident proves that it shows no mercy to lecherous men who attempt to seduce it with kisses. If Donald Trump had tried to grab a rattlesnake by the pussy, his tiny bitten hand would have quickly swollen to a medium-sized one.

Snakes are not the only animals that have fallen prey to the deviant carnal appetites of humanity. Does anyone remember the man from Sudan who was forced to marry a goat he had taken advantage of? It was a shotgun wedding that punished the poor animal more severely that its abuser. The bearded bride died two years later from undisclosed causes. Maybe it committed suicide to end the agony of its marriage.

We gorillas, of course, are not immune from the attentions of infatuated humans. The King Kong syndrome is alive and well in giddy young ladies of a certain disposition. Back in my circus days, I received a number of requests from women who wanted me to shower them under a waterfall. I generally told them I was too busy and gave them a brochure about holidays in Niagara Falls. On one occasion I agreed to cool off a sweaty-looking girl with a garden hose. A few women attempted to grope me, but I never pressed charges – one has to make allowances for overexcited fans.

The hope for the future is that animal sex robots will satisfy humans with the urge for cross-species love. It shouldn’t be difficult to construct something that looks and sounds like a sheep or a goat. A replica gorilla would be a much greater challenge, though. I’d like to see the robot that can grab a pair of maracas with its toes. 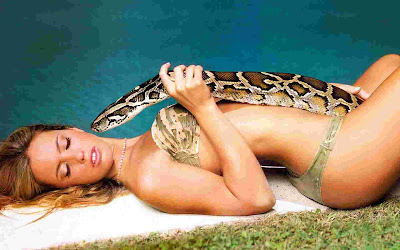 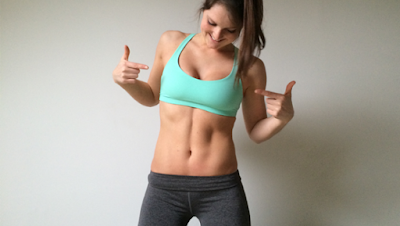 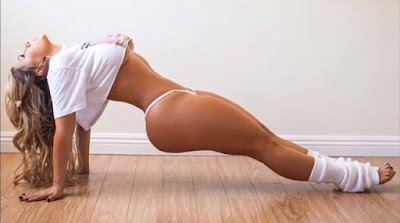